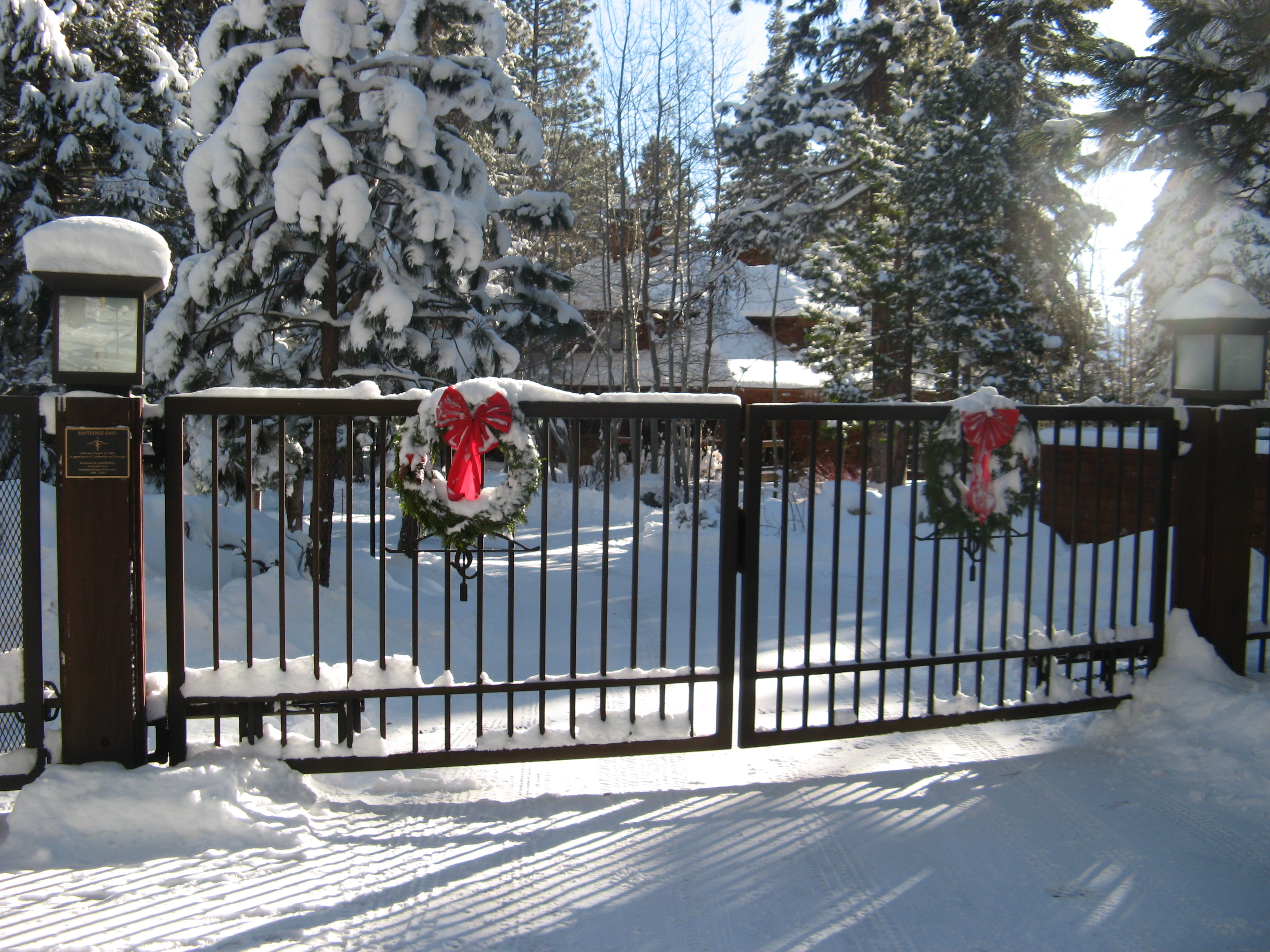 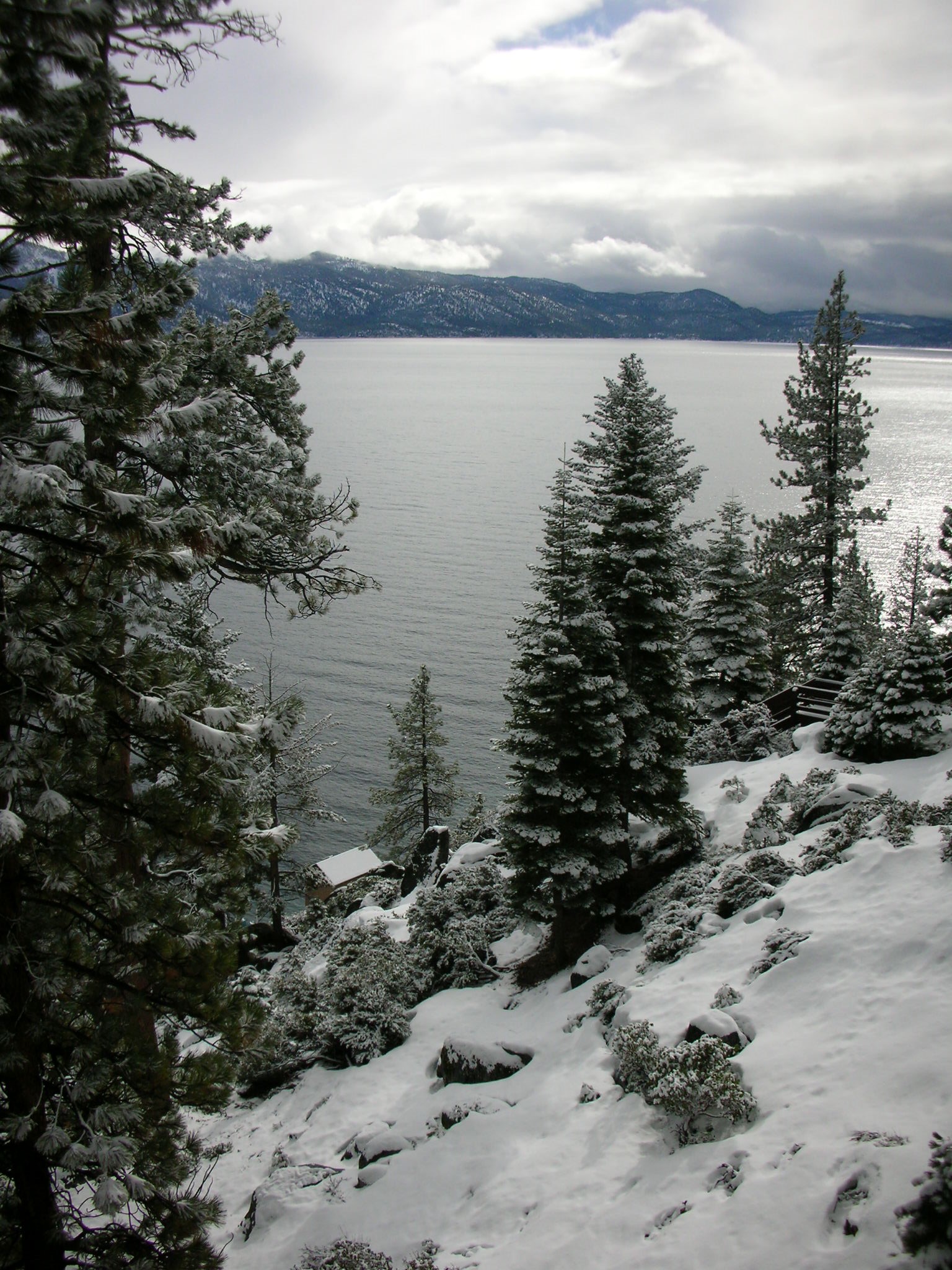 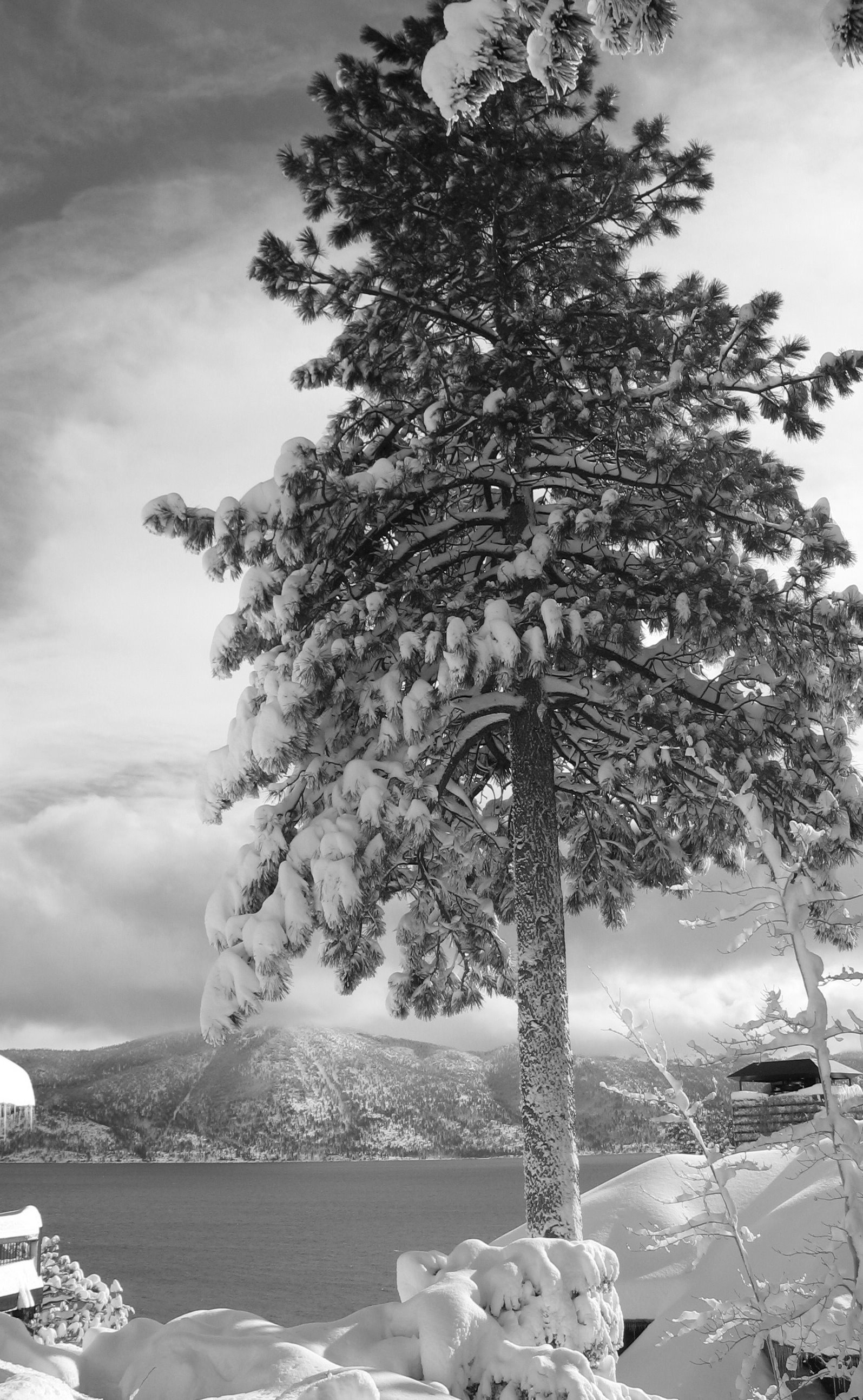 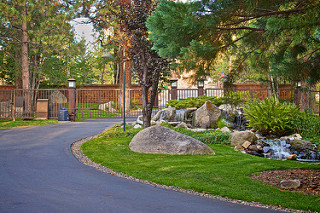 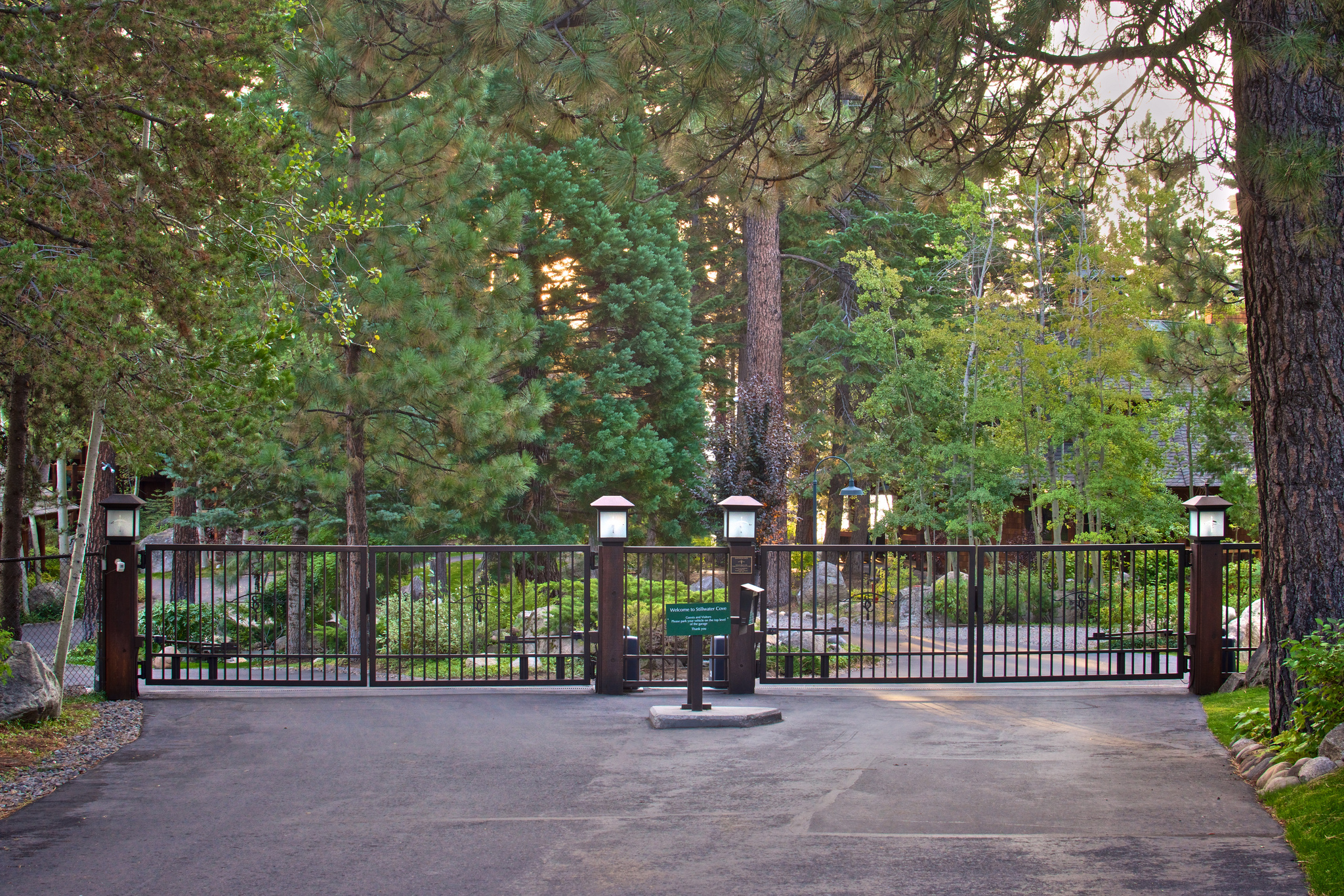 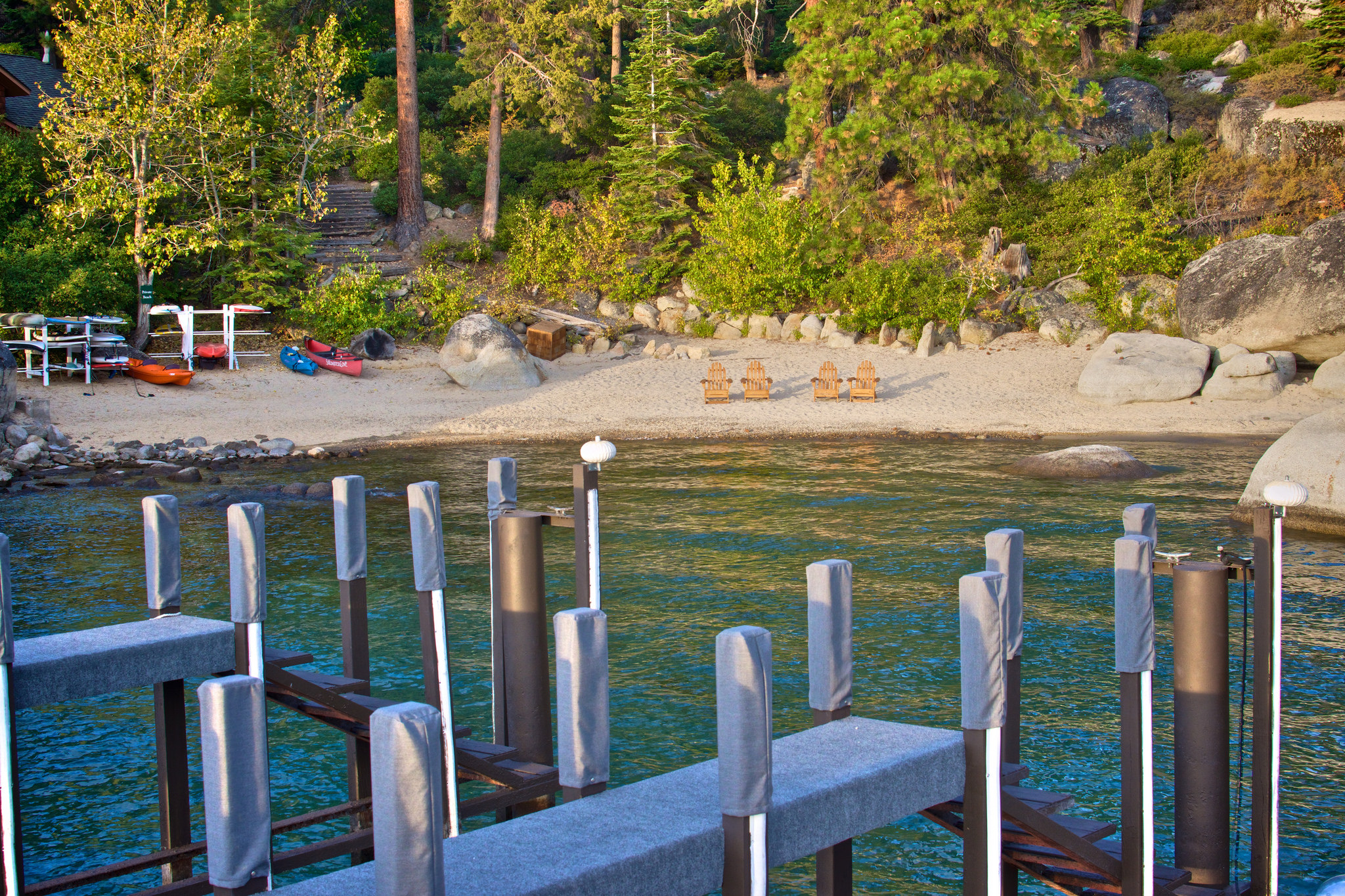 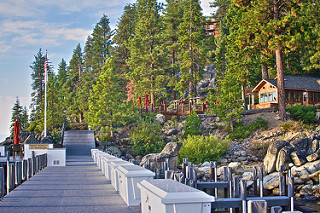 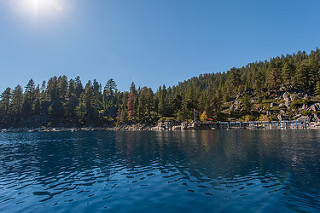 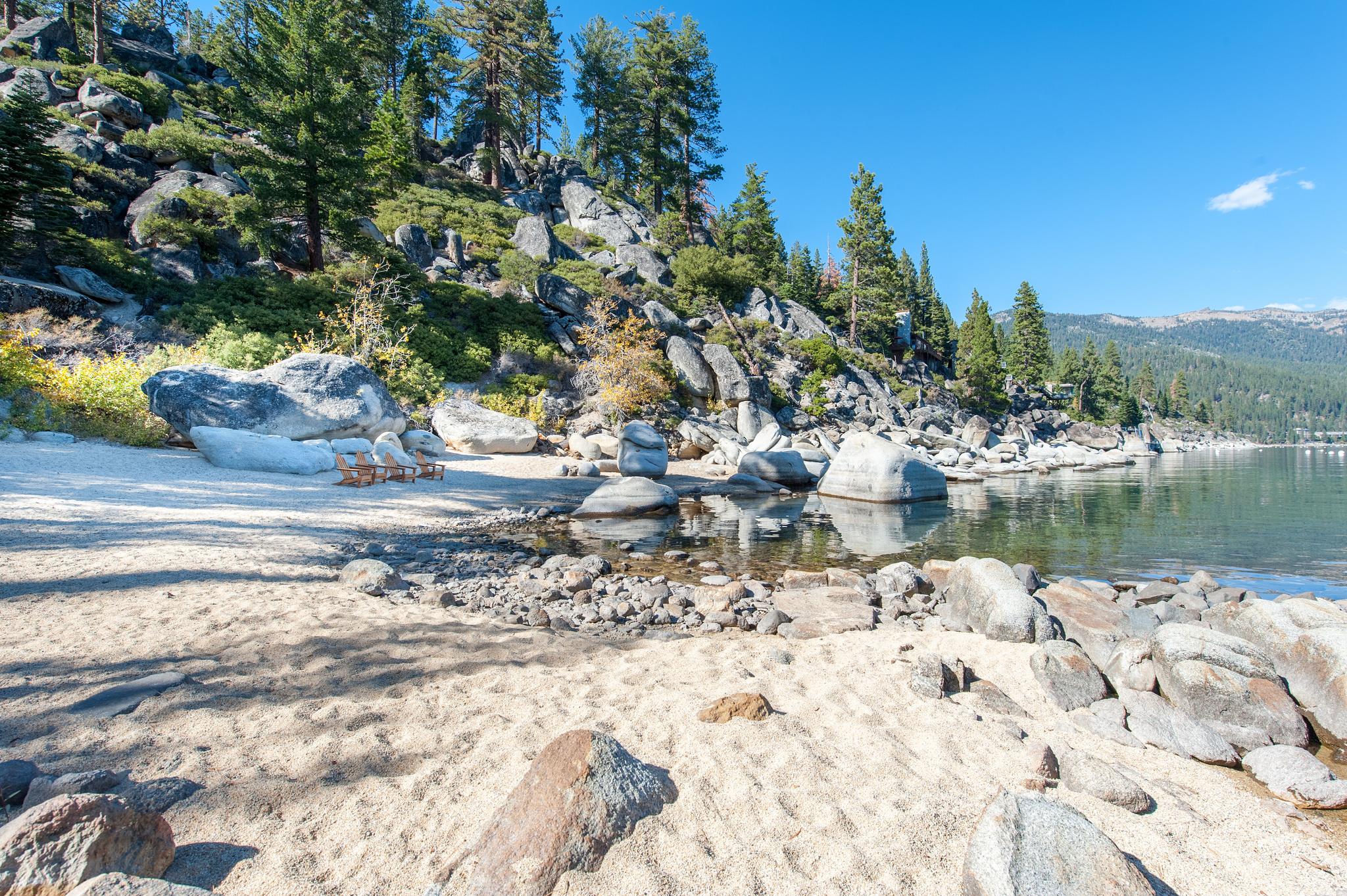 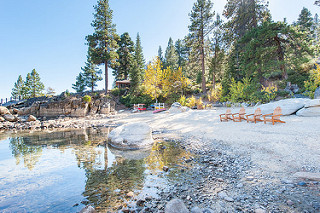 In 1970, Albert "Speed" Schlesinger bought a 24-acre parcel of land in Crystal Bay, Nevada and began visualizing his lifelong dream of creating a year-round mountain retreat in the Sierras. Stillwater Cove, originally conceived as a "lakeside playground for a chosen few", has since evolved into a private five-star lakefront resort that prides itself on recapturing the easy-going times of yesteryear, while simultaneously providing world class service and catering to it's owners' every need.

With considerable ingenuity, the original architects designed a unique lakeside retreat and getaway resort that boasts breath-taking views and carefree living. The developed areas and buildings occupy a fraction of the total property, allowing the site to shine in it's natural state. All structures have been carefully situated to take maximum advantage of views of the lake and the surrounding mountains as well as ensuring the utmost privacy for our homeowners.

This unique waterfront community consists of 47 individual homeowner units, as well as a private restaurant, a state-of-the-art gym, tennis courts, two dog parks, a swimming pool and spa, a private sandy beach, and a full service marina complete with a variety of buoys and slips and our own private gas dock. Although most units have undergone extensive remodeling since they were originally built, the property has easily maintained it's original rustic mountain-chic charm, and remains one of the most desirable and exclusive condominium associations in the Tahoe Basin. 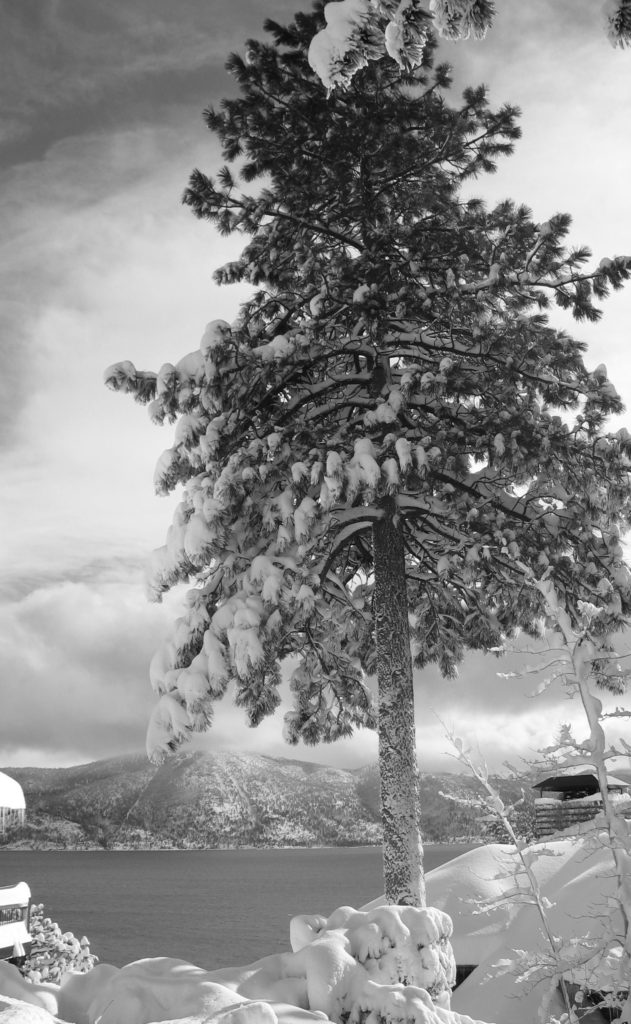 For general information, or to contact the Office, the Beach House or the Marina at Stillwater Cove, please press the blue button.